Chube is a young jazz fusion band based in Cardiff, South Wales. The group was set up by Ben Creighton Griffiths (Harp, Keys) and Matt Williams (Drums, Engineering) in 2015. They wrote their first tracks in 2016 before being joined by Aeddan Williams on bass for the recording of their first EP in summer 2017, before releasing it at an exclusive launch show at Tiny Rebel Cardiff in 2018. Since then then project has gone from strength to strength. Chube currently features the talents of Ashley John Long on Bass who joined to take over from Aeddan in 2020, alongside founding members Ben Creighton Griffiths and Matt Williams.

Chube have performed at a number of festivals including Harp on Wight, Aberjazz, and Wall2Wall Jazz Festivals - giving a unique recital with special guest Dennis Rollins MBE on the trombone at the latter. They have also performed at Tiny Rebel Cardiff, the Black Mountain Jazz Club, Gwdihw Cardiff, Matt & Phreds Jazz Club Manchester, Flute & Tankard Cardiff, and Worley's at the Swan Stourport.

Tracks by Chube, including their remix collaboration with BESPA, have been played on BBC Radio Wales Introducing with Adam Walton three times, BBC Radio 3 Jazz Now twice, and BBC Cymru with Lisa Gwilym once. In 2019 Chube were finalists for the Peter Whittingham Jazz Award.

Chube are currently in the process of recording their second EP - promising greater experimentation of their genres and instruments, and bringing a truly unique sound to listeners worldwide. 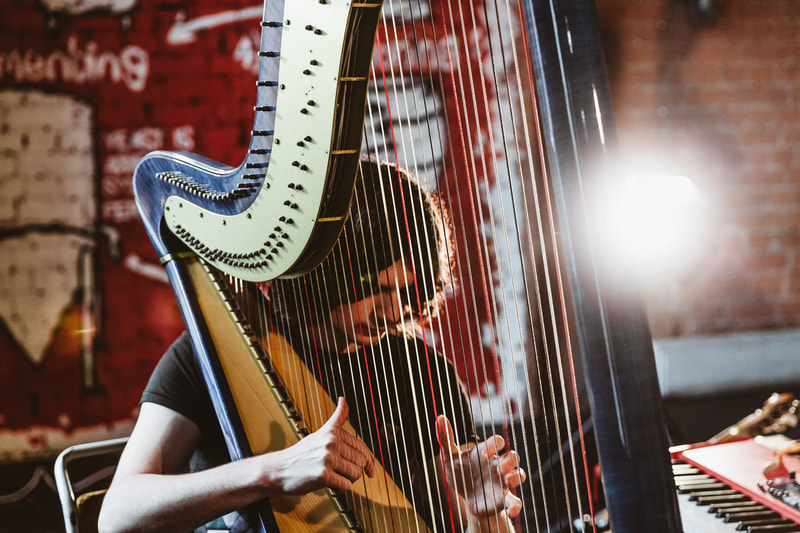 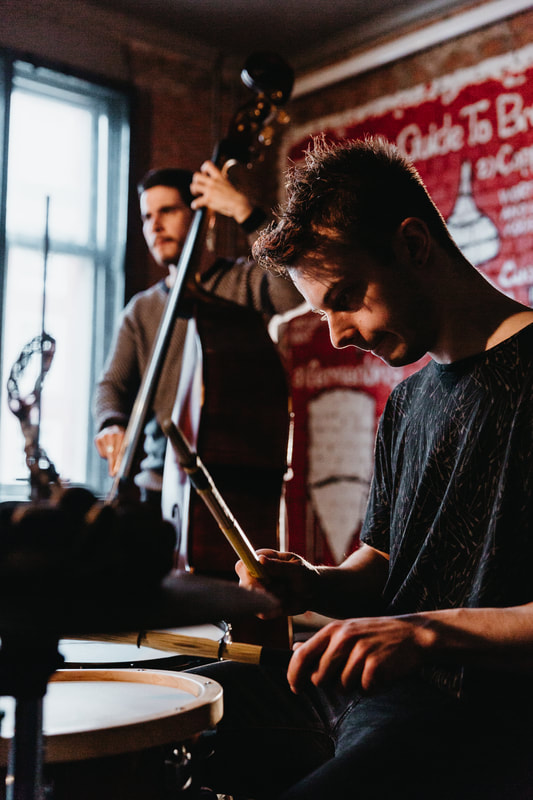 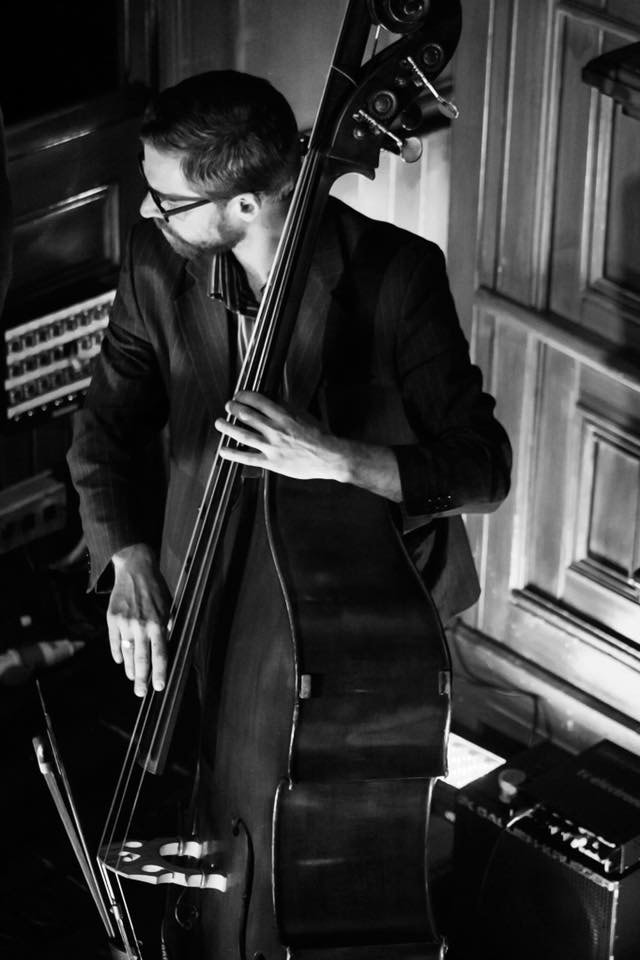 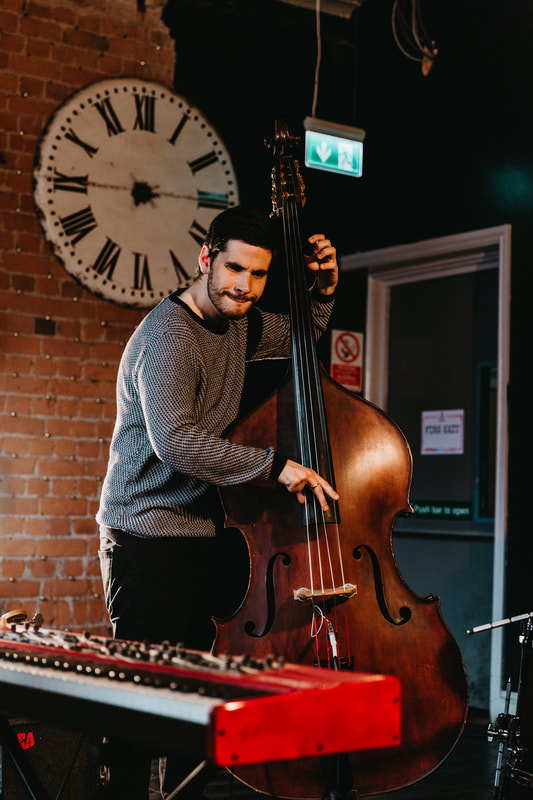